Formed in May 2017, the Donald Patz Wine Group is the new format for – guess who, Donald Patz – to pursue his newest ventures in the wine business.

Donald’s four decades in the wine business inform the new wine projects with a deep understanding of the wine styles as well as the winemaking and vineyard decisions. The underlying business is a partnership between Donald Patz and his wife, Jung Min Lee. The results that followed the formation of the Donald Patz Wine Group are three distinct and different winemaking projects. Each of these three projects has its own vineyard sources and purpose. 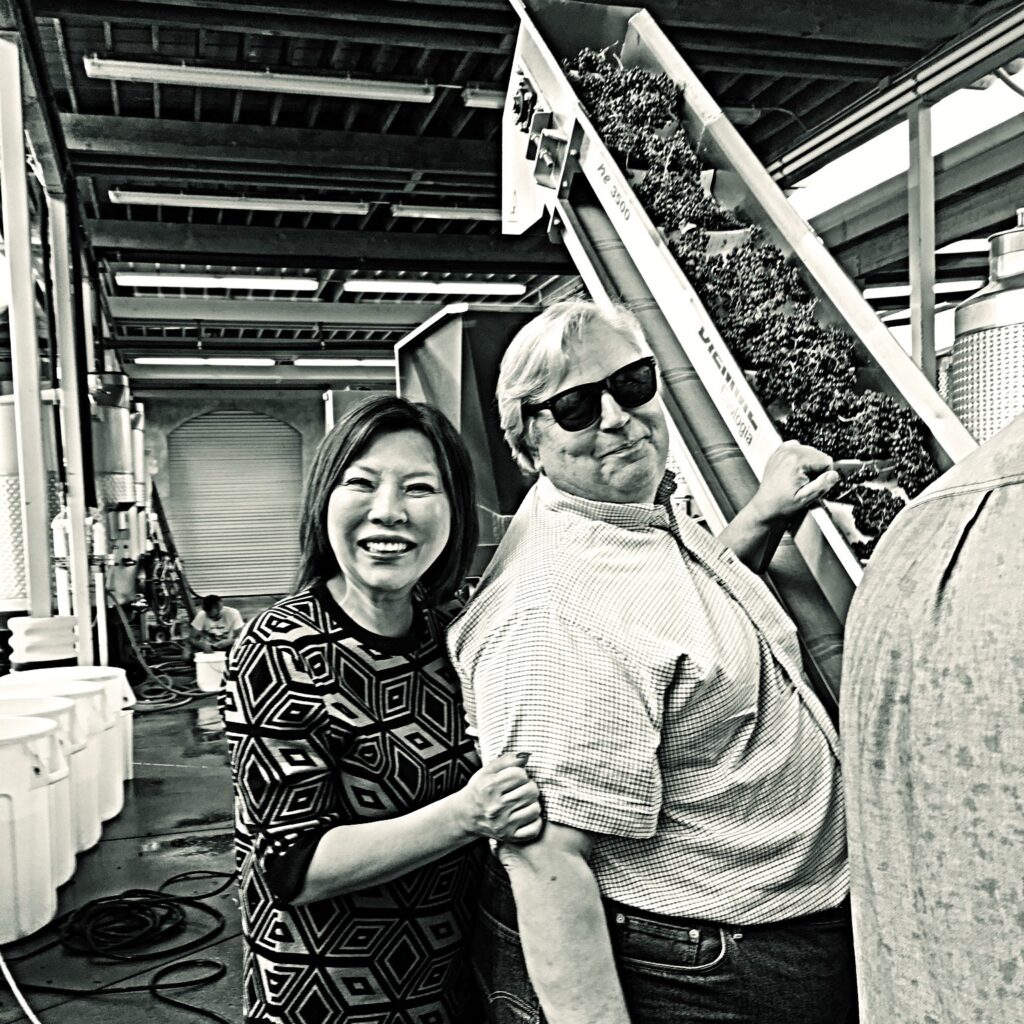